I grew up in France with a passion for computers and the Internet and was barely an intern during the first Internet bubble. In France, I co-founded and was CTO of Backelite for six years, the french leading mobile development agency.

In 2012, I moved to the San Francisco bay area, and worked on several hardware-related and open-source projects.

After a few months in Senegal in 2013, I joined Pebble as Developer Evangelist to define the future of wearable computing!

In 2016, I joined Fitbit when it acquired Pebble and in early 2018 I left with my wife to sail our boats to Mexico. A story that we shared on lovethis.world.

Since 2019, I am working on a modern sailing data analysis tools: Big data for small boats.

Very curious of all technical things, I have a wide range of interests including robotics, amateur radios, kernel drivers hacking and computer security. When not in front of a computer, I like to sail, take pictures and try to understand Yoga. 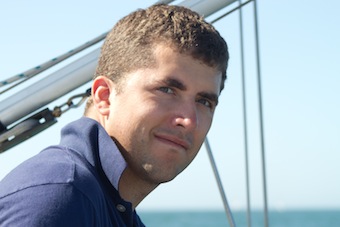 Programmation iPhone OS3 a book in French on iPhone application programming, was published in october 2009 and was my first "dead-tree" publication.

Note: Several new editions have been published since. My friend Jean-Marc Lacoste is now maintaining the book. 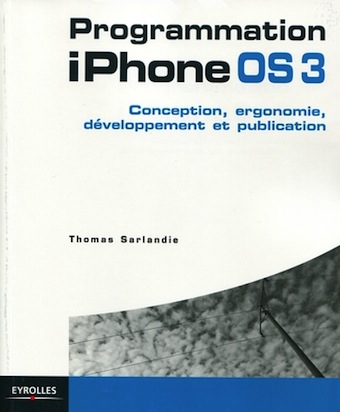 Unless otherwise specified, the content of this site is published under the Creative Commons Attribution-ShareAlike license (CC-BY-SA). You may copy or use this content as long as you include a link to the original post and share it under the same conditions.